Cortical Visual Impairment (CVI) is now the most common cause of visual disturbance in children. This is due to increased survival of children with significant brain damage, as well as increased awareness and diagnosis of this condition. This 16-minute DVD shows children with varying degrees of CVI, illustrates specific signs and symptoms of the disorder, and demonstrates appropriate intervention techniques.

A Look Into Our I’s 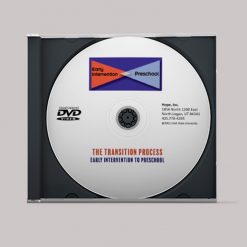 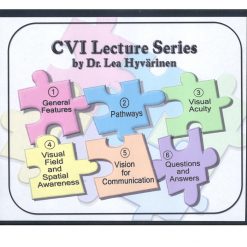 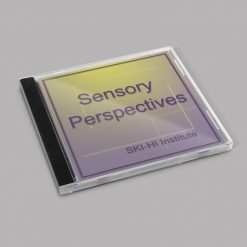 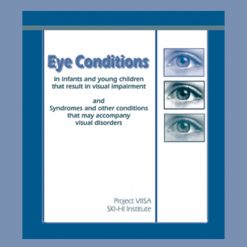 Eye Conditions in Infants and Young Children that Result in Visual Impairment, and Syndromes and Other Conditions That May Accompany Visual Disorder

Can Do! Growing My Way – Part I